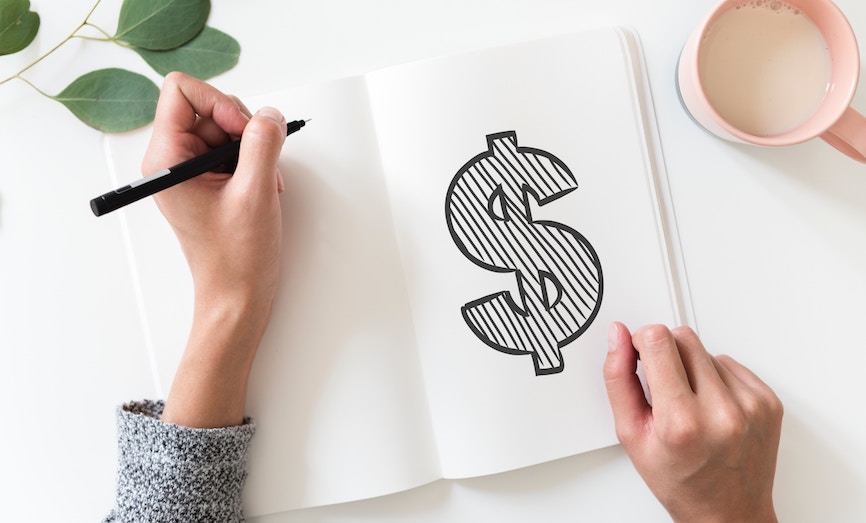 One of the scariest stops on a creator’s journey is transitioning from a free service to a paid membership site. We’ve spoken to more than a few creators looking for better strategies to handle this transition. Recently, a new customer who has been offering a free newsletter for years asked us if we were “able to share examples of how [creators] have announced the transition to a paid or paywall newsletter in a way that has been successful? My concern is that if not done the right way it may leave a bad taste in people’s mouths.”

And he’s right to be concerned. Creators who are ready to take the leap from free to paid and leverage their passion into a lucrative career often end up leaving a “bad taste in people’s mouths” when asking people to pay for something they’ve previously been able to access for free. In fact, another one of our customers recently tweeted that same sentiment: “Every time that I mention it, people seem disgusted that there is a paid (subscriber) element of @2PMinc. Not only do they unsubscribe, they let me know that I am ‘money hungry."

The good news is that if you’re anxious about asking your subscribers to pay—you’re not alone: Every single creator who makes money doing what they love has had to deal with this scary but necessary transition. The bad news is, however, that even in a perfect world your intentions can still be misconstrued—many people just don't want to pay for something that they think they should be able to get for free. But, if you plan the transition thoughtfully, you can convert a good percentage of your audience into paying members. Here are a some of the actionable strategies we’ve seen creators implement to successfully transition from a free to paid service.

Be transparent with early adopters

It’s true that your earliest followers may be the first members of your audience to complain about a move from free to paid, but remember, they’re also the first members of your audience who believed in your business. As Aaron Schwartz said in a Business Collective article on going from a free early model to a paid model, "Early adopters want you to succeed—they're ‘early’ because they see a lot of value in what you're doing. Any time that you're anxious about a price change, the best course of action is to actually talk with folks. A phone call is the easiest way to find out what concerns your fans face, while also allowing you to share your passion and reason for charging more directly."

Taking the time to have real conversations with your early audience members before you make the leap to a paid membership site might feel intimidating but it’s worth it; it shows them how much you genuinely care about them as members and it also gives you the opportunity to mine feedback that can help steer the direction of your pricing strategy and overall membership offering. This includes giving them a sneak peek of your roadmap. Let your members know what they’re paying more for. For example, if you were sharing freemium tutorial videos, like one of our creators, PianoGroove, then your paid offering could involve a more intuitive way for students to learn. As he shared, “Originally it was just a mishmash of lessons everywhere, and there wasn’t much structure to the website. Now, students can track their progress; they can sign up for a course, tick the boxes as they work through the course, and keep track of their learning journey.” Letting your audience know the “why” behind your move to paid will help you gain their trust and more than likely their loyalty.

Give “founding members” the VIP treatment

One way to ease the tension of transitioning to paid while also increasing the retention of founding members is by offering them exclusive perks and rewarding their loyalty. This can include discounted membership, a free trial period, or even access to private forums, live streams, and other VIP benefits that show them you appreciate their support and early contributions to your success. As we mentioned in our article on rewarding longevity, remember that there are multiple ways to reward membership loyalty, but the most important will always be over-delivering value and letting members know they will continue to receive substantial, consistent benefits, by being an active part of your community.

Don’t be afraid to still offer something for free

Offering “Freemium” content builds trust and equity with soon-to-be members while also framing your business as one managed by an established thought leader. Though many creators use free content to build up a following before they make the transition from free to paid, it’s a smart acquisition and retention strategy to keep a freely accessible version of your gated content. For example, Team Flower, attracts more paying members and positions themselves as a thought leader in the flower professional business by offering free content outside of their membership offering. They pull in enough revenue from their memberships to successfully run their site full time while still offering free resources to more than 20,000 flower professionals each week.

You love what you do, and you’ve steadily grown an audience who loves it too, so you want the resources to dedicate more time and energy to make your offering even better and to make that possible you want to start charging for your site. You may no the reasons behind your paid membership, but if your followers don’t it will be impossible to succeed. It’s more than likely that early adopters and potential members will want an explanation of why and what they’re paying for.

Having a page you can send them to makes it easy to show them where their dollars are going and how it’s going to make your membership offering better. A great example of this is kottke.org. They have a membership page that breaks down the “why?” behind their pivot to paid memberships including wanting to focus on dedicated readers, wanting to be able to fund and grow his site, and even vulnerable antidotes from Jason Kottke. In a section titled, “A change in the media landscape” Kottke writes, “It’s been 11+ years since I quit my job to do kottke.org full-time. Online media has changed a lot since then. Hell, it’s changed a lot in the past few years. Blogs are dead — long live blogs! — and the open web is struggling. If you ask around to the creators of other established independent sites on the web (and I have talked to many of them), you’ll hear that traffic and display ad revenue have been falling for the last few years. Many factors have contributed — Facebook, readers switching to mobile, the rise of apps, social overtaking search for discovery, ad blockers, Google Readers shutdown, VC money flooding into online media — and smaller sites without dedicated content marketing and mobile/social development teams can’t keep up. Other strategies are necessary.”

The most important thing to remember when transitioning from free content to paid memberships is to not only to ask for followers to pay for your value but increase your value as well. If you plan on offering the same newsletter, videos, content, etc. as you did for free but with a new price tag your followers are more than likely going to wonder what’s in it for them and why they’re paying for something they previously got for free. Implementing the strategies above, keeping an open feedback loop with founding members, and continuing to optimize what you create and the way you create it will allow you to successfully transition from free to paid memberships.