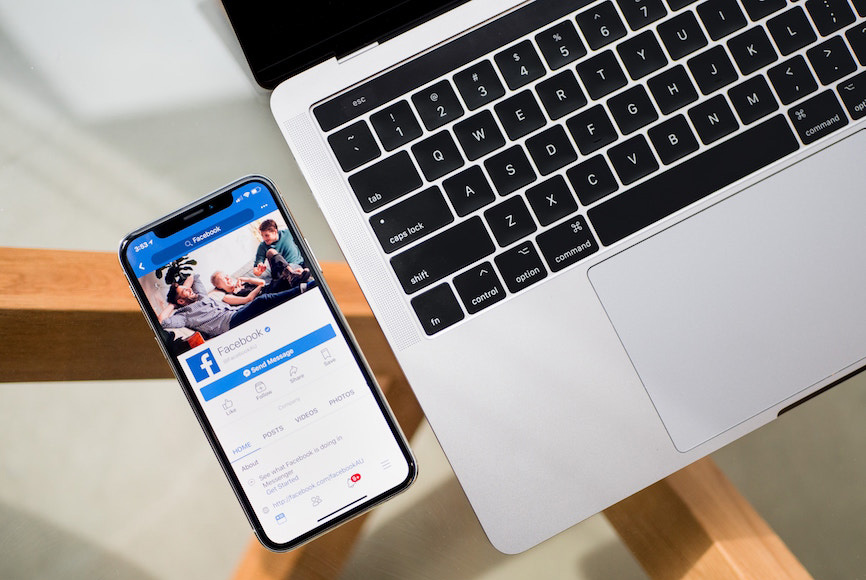 Earlier this year, Facebook announced yet another change to their news feed, this time to “prioritize posts that spark conversations and meaningful interactions between people” and “prioritize posts from friends and family over public content.” It seemed friendly enough, and if you’re a Facebook user, what’s not to like? Everyone wants to hear more from their friends and family and less incessant news. But what about publishers? The very same publishers Facebook cozied up with back in 2014. Back then, Facebook assured publishers news was different than Facebook Pages, which some consider the biggest bait and switch in history. The news was valuable, unassailable, one of the “10 most important things”; but that's no longer true. Facebook now considers news and those publishers producing it, mostly expendable.

Before the algorithm change, once flourishing independent publication, LittleThings had amassed millions of followers and views on Facebook by spreading their brand of feel-good content. They just announced they are shutting down, sharing in an email to staff that Facebook’s algorithm change was to blame. “Our organic traffic (the highest margin business), and influencer traffic were cut by over 75 percent. No previous algorithm update ever came close to this level of decimation. The position it put us in was beyond dire…”

Two years ago, the same publication was optimistic about Facebook, with Joe Speiser, chief executive of LittleThings, dismissing Facebook concerns, telling the Wall Street Journal in what now seems like Shakespearean style foreshadowing, “I think Facebook loves publishers. I think they’re just trying to control the experience to make sure site speed is where it should be, and obviously get a piece of the action,” he said, continuing “I think we need each other. We need them for the traffic; they need us for the content.” Clearly, Facebook doesn’t need LittleThings or publishers like them.

So, what’s the lesson here? Publish on your own website. Give your readers the opportunity to support you directly and stop depending on closed platforms like Facebook. Facebook could care less about supporting publishers, so don’t build your business on top of Facebook.

Take the power back

“Writing as opposed to liking, thinking as opposed to reacting, owning your traffic as opposed to building up your Facebook followers that one day a Zuckerberg will take away from you when it suits his needs... Don’t post thoughts on Facebook. Use it to get traffic.” — Take the Power Back

Because, yes, Facebook and Google are great channels for your audience to find you and for you to share your content, but choosing those channels as a primary place to host and distribute content means being at the whim of any changes they make. Don’t trust them, and certainly don’t rely on them.

“Facebook has created a centrally designed internet. It’s a lamer, [worse] looking internet. It’s just not as cool as an internet that is a big, chaotic space filled with tons of independently operating websites who are able to make a living because they make something cool that people want to see.” — How Facebook Is Killing Comedy

Now for the good news— independent publishing still works (we see this every day at Memberful) and the internet, as small pieces loosely joined, still works as well. You just have to find your niche and create valuable content; content that is not written and consumed passively, but actively and thoughtfully. Need another example? Look at Jason Kottke. He successfully switched to an audience supported business model and runs his own website. Here’s what he had to say about closed platforms:

“I didn’t want to outsource [my content] to Patreon if in three years they do some sort of Facebook-esque thing and start hosting more and more content on their site so that it becomes more about them and less about the creators. I could just see that happening, and I didn’t want to go anywhere near it.” — NeimanLab

Do you really want your content to live on yet another platform? Remember MySpace and Google Plus? Now Facebook? When you host your content on a closed platform, you forfeit your choice. You are no longer in charge. You’re forced to play by their rules, and if you don’t like the rules, you’re forced to leave. Live by the algorithm, die by the algorithm. Look at YouTube; they just announced changes to advertising, now users are only allowed to display advertisements if they have accumulated a total of 1,000 subscribers and 4,000 “watch hours.” This change abandons smaller niche creators who were just launching and could use the ad revenue. In some cases, users fight back, and changes are made in their favor (see: Patreon rolling back their updated fee structure), but don’t count on it.

Sure, at Memberful we think an audience-backed approach works, but even if that’s not for you, at least start using your own tools and your own website. It’s a smarter safer bet than depending on closed platforms like YouTube and Facebook, who extract value from creators and publishers while promising little to nothing in return.