Getting to the roots.

Read how Team Flower tried new strategies, surveying their customers, and focusing on people has helped them to grow their business organically. Membership and online community access have always been a part of Team Flower’s overall offering. 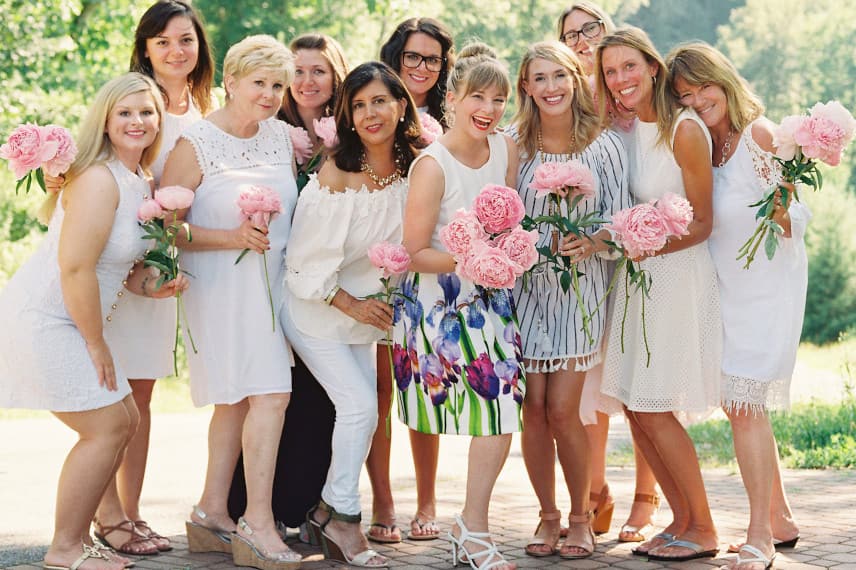 “Team Flower started with a phone call from a lady named Lori who had some questions about starting a flower business. I made room for her. The next spring I made room for her and twelve more. I invited Philosophy Flowers blog readers to join us for a workshop. The following year I made room for more. One turned to twelve and twelve to twenty-seven and twenty-seven has multiplied into thousands. When I send an email today it goes to all fifty states and 98 countries,” reads an excerpt under the header “make room” written by Kelly Perry in a blog post titled, “Three Things I’ve Learned About Building a Tribe.”

Kelly Perry is a floral designer and educator based in Boone, North Carolina. With her husband Jesse, she’s founded two businesses; first, Philosophy Flowers, a floral design studio in 2012, and next Team Flower, a worldwide floral community and education platform for professional florists that has been operating since 2014. Team Flower produces and sells online courses, in-person events, offers free podcasts, video tutorials, and shares weekly articles on their blog. Their goal? Helping a community of professional florists innovate and move forward in their work because, as Kelly said when we caught up with her and Jesse recently, “you’re in it for them.”

Initially, Team Flower’s strategy for driving customers was online advertising, specifically Facebook. “It started with me geeking out on online advertising and how to do that well, but that alone cannot sustain a business,” said Jesse. This strategy worked well at first, but eventually, they realized that Facebook has become saturated with other advertising selling similar services and the quality of the leads driven by the social channel had declined. “We’re back in the cycle now where we’re looking into lead generation methods that produce less quantity but more quality leads, and also much higher conversion rates.”

"Instead of just focusing on one channel, play the long game, do the research."

This cycle included realizing that there is no “one size fits all” solution for evolving membership sites, so Kelly’s advice to those just getting started is to take their time to figure out what works for them. “Instead of just focusing on one channel, play the long game, do the research. We’d like to have a quick tidbit we can give to people [on online advertising] but in actuality with it being digital, it's just moving fast. I think successful membership sites are the ones that know why they want to do this, why it matters, and how it fits into their overall business plan."

Another strategy they’ve successfully implemented is customer surveys, early and often. “Definitely [conducting] deep surveys, the sooner the better. Maybe as part of your funnel when people subscribe and asking them questions and then periodically asking what their biggest problem is. The sooner you can get to know them, the better. There can be something that you’re not even selling, that no one else is selling, that if you just offered a simple product, everyone would buy if it was the solution they wanted. The more you can survey, the better.” Kelly agreed, saying “That’s the real relationship building, that customer care piece - that’s what makes it a sustainable business.”

Every flower is unique. 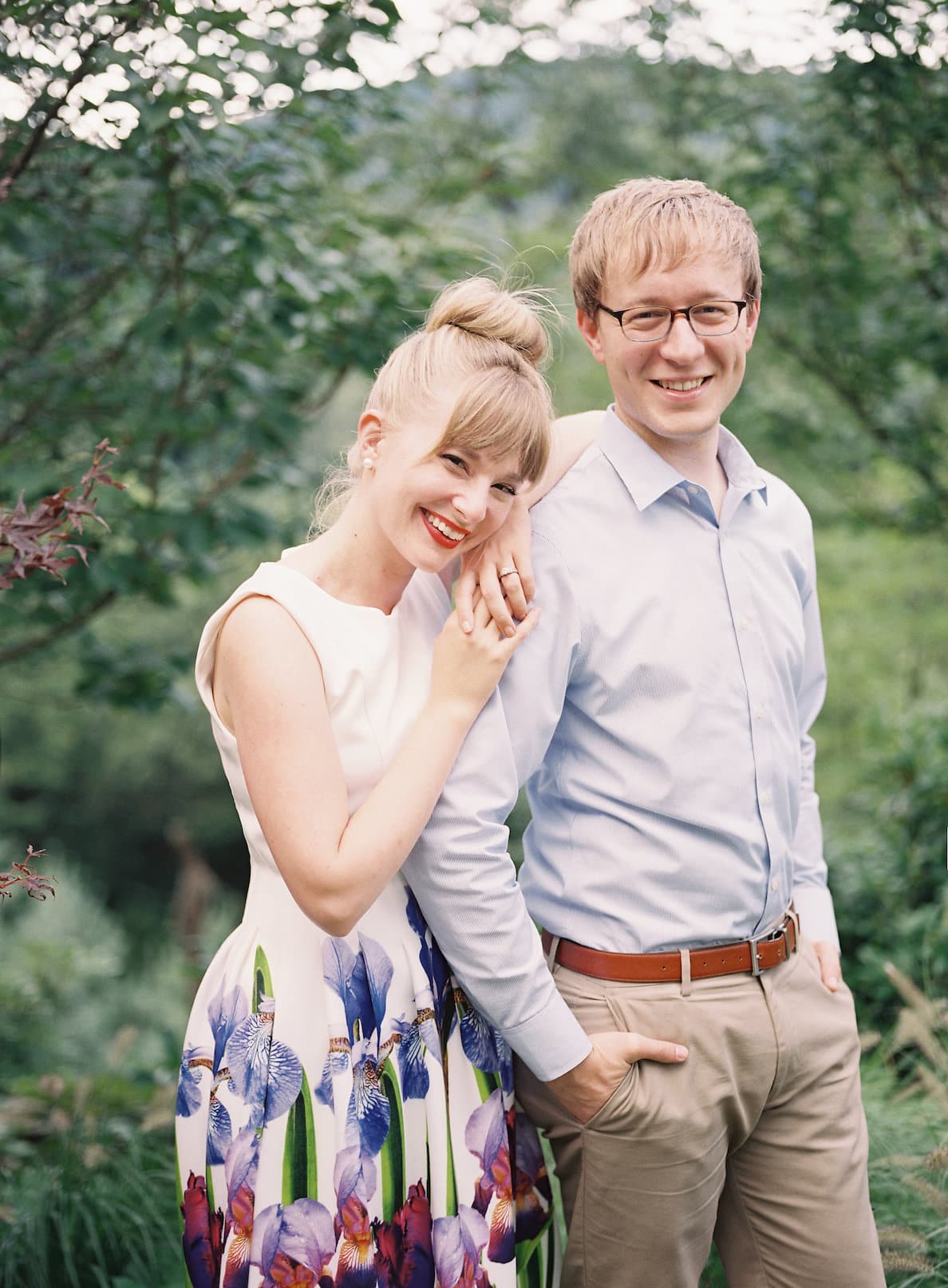 With every strategy they’ve implemented, their biggest lesson has been to treat their customers as individual people and not numbers. “In the digital economy we’re in, it’s so easy to see numbers and not people, and you will not survive unless you imagine all the beautiful unique people on the other side of that,” said Kelly.

It can be intimidating for someone to start out thinking that they need to get 10,000 email subscribers overnight; it’s more important to have 100 people who care.

This mentality has not only made it easier for them to find the right people for their service, it’s also been more profitable than casting a wide net and catching the wrong fish. “It can be intimidating for someone to start out thinking that they need to get 10,000 email subscribers overnight; it’s more important to have 100 people who care. You can be as profitable off of 100 people than you can be from 10,000 disengaged people.”

Membership and online community access have always been a part of Team Flower’s overall offering. For them, the most important part of what they’re doing is face to face engagement. “The heart of what we were trying to do was to bring people together, and I think that’s something that we’ll always do,” said Kelly, continuing, “It started with in-person events and I think it will probably end with in-person events, but that sort of middle piece is this online community aspect. “Both are key,” Jesse added, “if you just have online, people’s connection with you as a business only goes so far. Anytime we have an in-person event that’s when the connection to our business for the customer even goes deeper. Then, that feeds back into the online classes, those same people join, but the in-person event, you can’t replace that connection.”

It doesn’t really matter how you show up, just that you do. One foot in front of the other, one day at a time. It’s how all good things are built.

For them, trying new strategies, surveying their customers, and focusing on people has made it easier for them to grow their business organically. As Kelly wrote in her article, “It doesn’t really matter how you show up, just that you do. One foot in front of the other, one day at a time. It’s how all good things are built.”