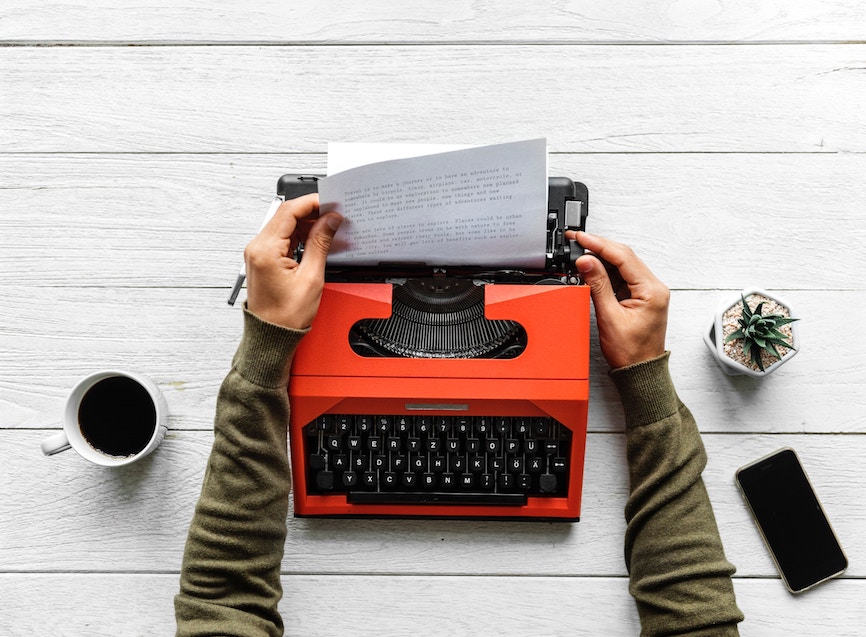 If you’ve been successfully engaging with readers through your website and content but realize ad revenue isn't enough to keep the lights on, monetizing your site with membership options is a smart next step. We’ve seen firsthand how online publications not only survive but thrive when they add a membership component. In this guide, we’ll give you the steps you need to drive revenue with your editorial site, no ad revenue needed.

Online advertising is in a constant state of change. As many small publishers will tell you, the moment they think they’ve figured out the right spend, placement, or even best way to show up on a readers feed (despite algorithm changes on social media sites like Facebook), the game immediately changes. Now for the good news—independent publishing still works. You just have to find your niche and create valuable content that is not written and consumed passively, but actively and thoughtfully.

In an Atlantic article aptly titled “How to Survive the Media Apocalypse,” Derek Thompson reported that at well-known publications like Vanity Fair, they were facing a 30 percent budget cut, and at The New York Times’ advertising revenue was down $20 million. In an attempt to explain the drops in revenue for these well-known publishers, Thompson shared, “In its inexhaustible capacity for experimentation, digital media has pivoted to programmatic advertising, pivoted to native advertising, pivoted to venture capital, pivoted to Facebook, pivoted to distributed, and pivoted to video. Here is a better experiment: Pivot to readers.” So how do you pivot to readers? The short answer is exclusive expertise.

Ben Falk, the mind behind NBA membership site Cleaning the Glass which shares “breakdowns, analysis, stats, and deep basketball geekery” have mastered the art of pivoting to readers. In a recent Sports Illustrated profile on Falk titled, “The Smartest Basketball Mind Outside the NBA,” journalist Chris Ballard explained this expertise well: “While plenty of excellent statistical sites exist, and plenty of thoughtful reporters and writers provide analysis ...Falk’s approach marries the two. He makes deep stats accessible, presents coaching concepts in a way that makes sense even if you’re not a coach, and adds an anecdotal layer that only someone who worked in a front office can provide.”

Need another example of expertise in action? Look at Jason Kottke of Kottke.org. He successfully switched to an audience supported business model and runs his own website. In a profile on Kottke for Neiman Lab aptly titled, “Last blog standing, last guy dancing: How Jason Kottke is thinking about kottke.org at 20” Kottke shared how his editorial site has remained successful after more than two decades of watching his contemporaries move to video and other forms of digital content. In it, he shared why providing expertise—instead of depending on clickbait headlines and advertising—gave him a stronger connection to his readers:

“I knew before that there were people who were really into the site and who really like it, and that’s always been great to know and to get that feedback in the inbox and via Twitter and stuff like that. But to actually have those people pony up some dough changed my whole mindset about how I feel about the site.” He continued, “I really like sitting down and going to work for my members. It’s not just that it’s my job. It’s like, I want to do this for them because they have been kind enough to support me. You don’t get that feeling about having advertising on your site. It’s not the same.” What’s the take away here? If you want readers to pay for and keep coming back to your content, make sure they can’t find it anywhere else.

Pulling together the ingredients

It’s worth noting that every recipe for the perfect decentralized membership site setup comes with the same base ingredients: an email newsletter integration, WordPress for easily sharing content, and, of course, a membership plugin to gate access to content. The difference is in how those tools are employed successfully for publishers. For instance, some publishers run sites where all of their content is delivered via a members-only email newsletter as opposed to an editorial style website. There’s also the option of leaving all of your editorial content ungated, but only granting paid access to “extras” like discussion forums and live webcasts.

A fictional (yet actionable) example:

Meet Dan. Dan is not just a music fan, he’s a rock and roll aficionado. He’s written for multiple well-known music publications and even guest-hosted genre podcasts where he shares his in-depth historical knowledge of rock and roll sonics on air. After sharing his knowledge online for free he realizes his niche expertise may be something his audience was willing to pay for. He decided to start an online publication to pull in revenue from his passion. But after trying to monetize his site through advertising, he realizes that clickbait headlines are driving clicks but aren’t helping him build the sustainable revenue and membership connection he wants. So he decides to create a paid membership program that would provide his readers with early access to password protected articles and a private weekly email newsletter. The membership would also include access to a weekly webcast where he would conduct live interviews with bands and paid members could ask questions live. He also adds an option where members could access discussion boards and chat directly with other music fans.

To accomplish this, Dan sets up a WordPress website where he can share new articles each week and uses the Memberful WordPress plugin to restrict access to those articles for paying members only. He integrates Mailchimp with his Memberful account to send out his weekly newsletter. He also integrates with Discourse so paying members can access discussion boards and uses Vimeo Live to broadcast his weekly live interviews.