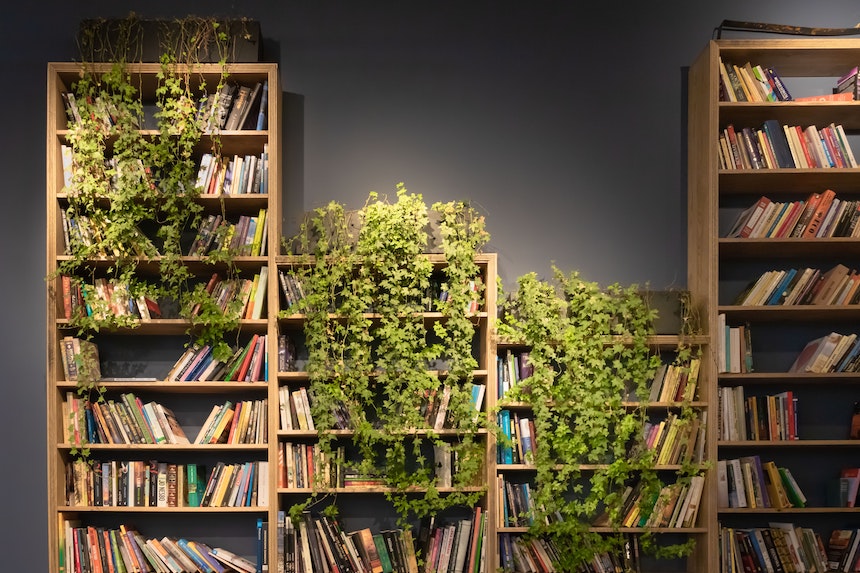 It’s safe to say journalism has been starved of diverse avenues to drive revenue beyond Facebook and third-party social media platforms. Over the past decade (or two if we're honest) the media industry has been slowly adapting to new technologies but is still stumped when it comes to generating new revenue streams.

From the rise of social media to Google rankings, how can an industry set in its ways shift quickly enough to keep up with an ever-changing landscape? Paywalls have been the latest in a line of last-ditch efforts to generate more revenue and grow beyond ad revenue dependence. But the fact remains that this also creates a dependency on search engines. Case in point, Google unlocked 33 percent of publisher paywalls last summer with an update patch. Just like that, an incognito window could turn off a metered paywall, a paywall that should be triggered after a certain amount of free articles. (Think the New York Times!) This rendered the value of metered paywalls worthless. Unfortunately, if a media business is at the whim of browser updates, that means their business is not sustainable.

Silicon Valley has been brainstorming along with media companies on better strategies and different approaches to generating revenue with paywalls.

For example, Paywall tech startup Piano started measuring the “likelihood of subscribing” for every website visitor using 76 metrics. The startup’s propensity paywall uses that likelihood to deliver different action prompts to the visitor based on their behavior. The Wall Street Journal’s paywall similarly tightens or loosens, depending on the probability of subscribing.

WIRED released their experience with paywalls, and it was mostly a success, per editor-in-chief Nicholas Thompson’s overview of what worked in 2018. “At WIRED, we genuinely believe that journalism as a whole needs to diversify its revenue streams,” he wrote. By restricting content and funneling those funds to more in-depth stories, they increased the number of new digital subscribers in the first year by nearly 300 percent over the year before. Despite the success, some news sites have seen with paywalls, the fact remains that their potential subscribers get frustrated as soon as a pop-up reminds them to pull up their credit card to continue reading. When breaking news or disasters happen, the media often will forgo the metered paywall in favor of educating the public.

However, a Quartz article on the psychology of paywalls makes a good point, reading, “When the papers say, ‘this is so important that we’re making it free,’ they’re simultaneously saying that all the other stuff they publish doesn’t matter, so they’ll charge you for it.”

Be agile with your paywall strategy

Business Insider took a different approach by skipping the metered paywall and using a hard paywall (it sections off a particular part of their site to paid subscribers) and selects exclusive stories for its members.

This strategy makes sense as recent research unveiled that newspapers and publications with less exclusive content often experience losses after instituting a paywall. However, those with a strong reputation and unique expertise, who consistently put out unique content, see more sales success post-paywall, like Business Insider.

At Memberful, we see the value of our creators using a two-prong mixed subscription approach — sharing free and members-only, paid content. First, because people like having options; it makes them feel empowered. Free content allows you to build your audience more quickly since you’re allowing your potential subscriber to understand your expertise, value, and offerings before moving forward.

Once you’re ready to start a membership option it’s best to think about free content as the “why” and paid content is the “how”. For example, your free content might outline “why” a potential entrepreneur should want a business plan, and your paid course would give them a step by step plan on “how” to execute that plan.

Quality content and loyalty come in handy as a creator. For example, journalist Taegan Goddard already had a following built-in to his brand as a political commentator through Political Wire. But his subscriber-first approach helped build his community further. He posts content consistently, keeps all options for paid subscriptions simple, and he’s transparent through it all.

Having a metered paywall wouldn’t allow Goddard to connect with his “political junkie” community as easily, or quickly show the value of his breakdowns and opinions on the current political landscape. He placed an exact value on free versus paid by delivering timely content. An intimate relationship with your readers is one of the only ways to differentiate yourself, said journalist Jon Ostrower, also a Memberful customer. Metrics can quickly get in the way of the quality and direction of your content, especially when you’re interrupting potential subscribers constantly by stopping their reading. You’ll see higher conversion rates because you’re giving them space to understand their interests and needs, allowing them to convert at their own pace.

A mixed approach — free and paid — gives you the freedom to show potential subscribers what you’re offering. It allows you to retain and grow your paid membership with exclusive content, and it also helps improve your SEO rankings on Google as it can index your free content.

Looking to the (hard) paywall future

In the end, your audience will support longer-form, specialized, in-depth articles on topics they’re interested in, regardless of how much you prompt them to “subscribe.” Advertising is not what it used to be, but it’s not too late to adapt. Diversifying your revenue beyond a pay-per-article model and paywall and, instead, focusing on the support of readers who find your writing valuable is the way of the future.

Membership-based media companies and careers that provide exclusive and thoughtful in-depth content and opinions will be one of the only ways to create a sustainable industry with diverse voices. However, if you’re constantly baiting your potential subscribers, you may lose out on them. Instead, build trust with your readers through free content that showcases your expertise so they feel compelled to become a paid member to get access to your deeper insights and analysis.